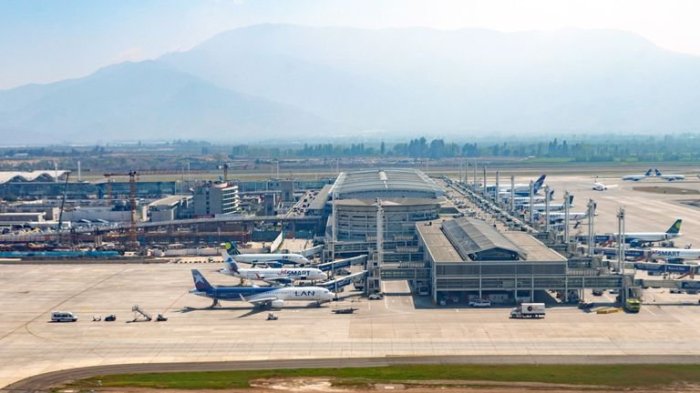 Armed thieves disguised as couriers snatch £10m in cash from Santiago Airport
It is understood police are looking for seven men, six years after a similar incident at the airport in which £7.6m was stolen.seven armed men disguised as couriers stolen $10.73 million from an armoured Truck T Santiago airport.The police are currently looking for the seven armed men who stole money which was flown into the country just a few hours before the incident.According to police who was on duty when the incident took place,the criminals went into terminal warehouse in a vehicle bearing the logo of a well known courier company.The police spokeman Oscar Figueroa Says the security of the entrance point was violated.This report is said to repeat it self six years after similar incident took place at the airport in which £7.6m was stolen.

View all posts by Unick